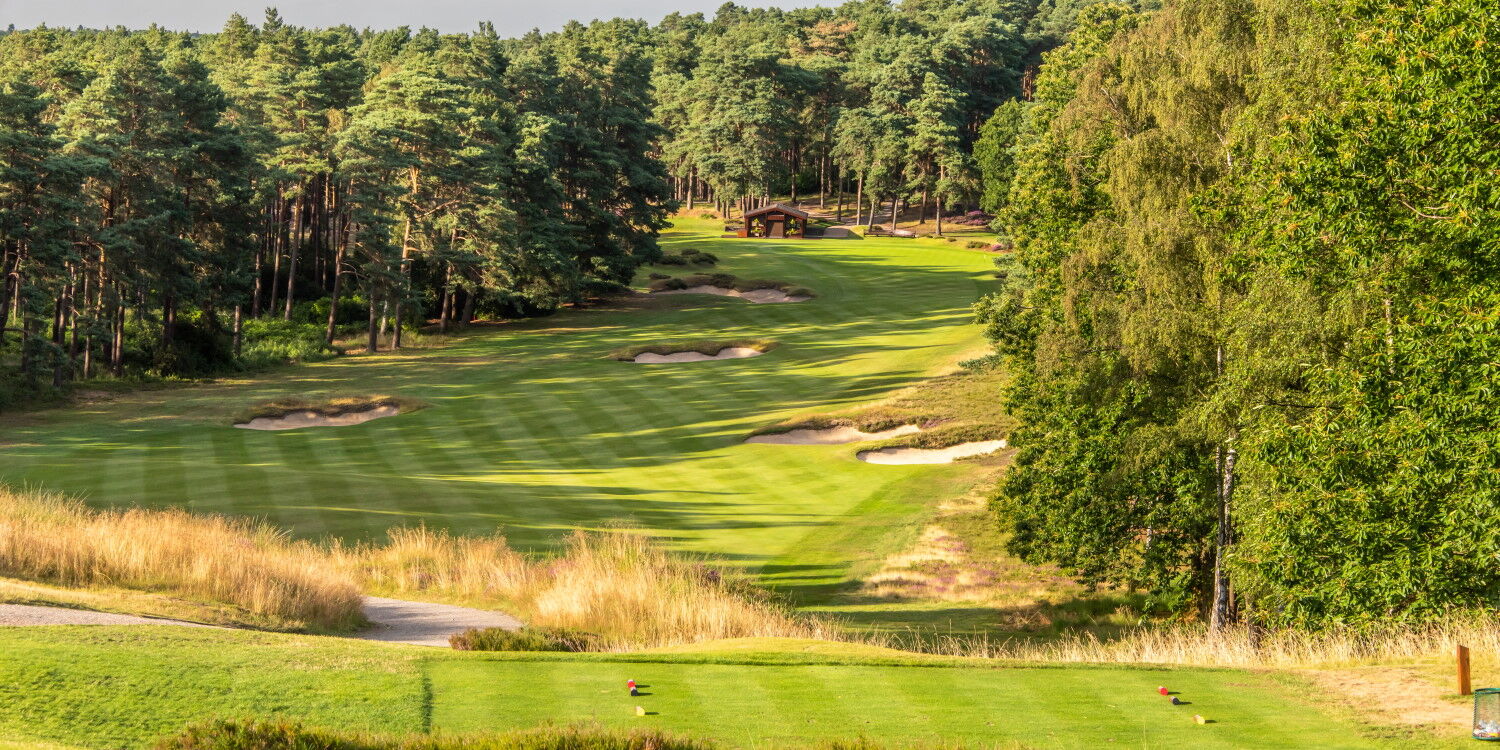 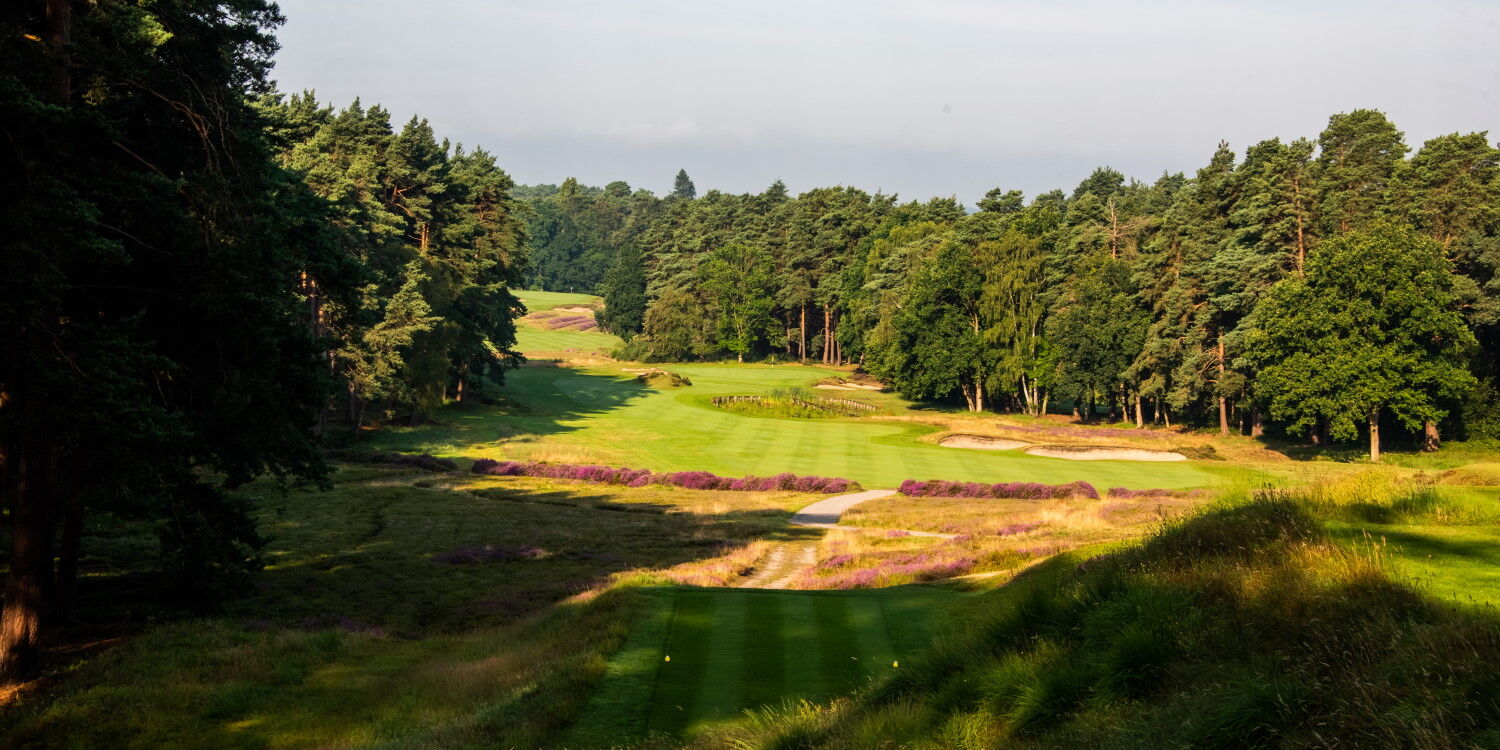 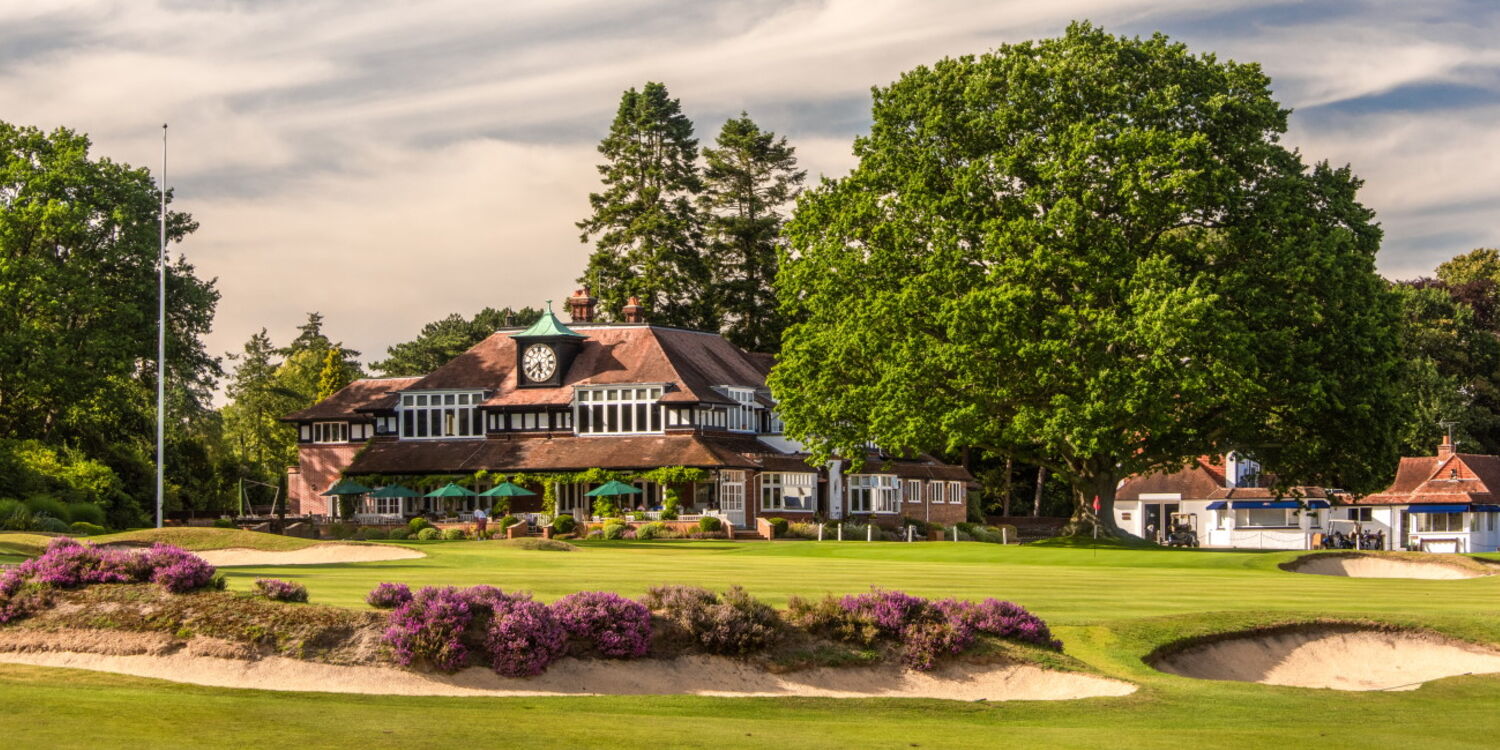 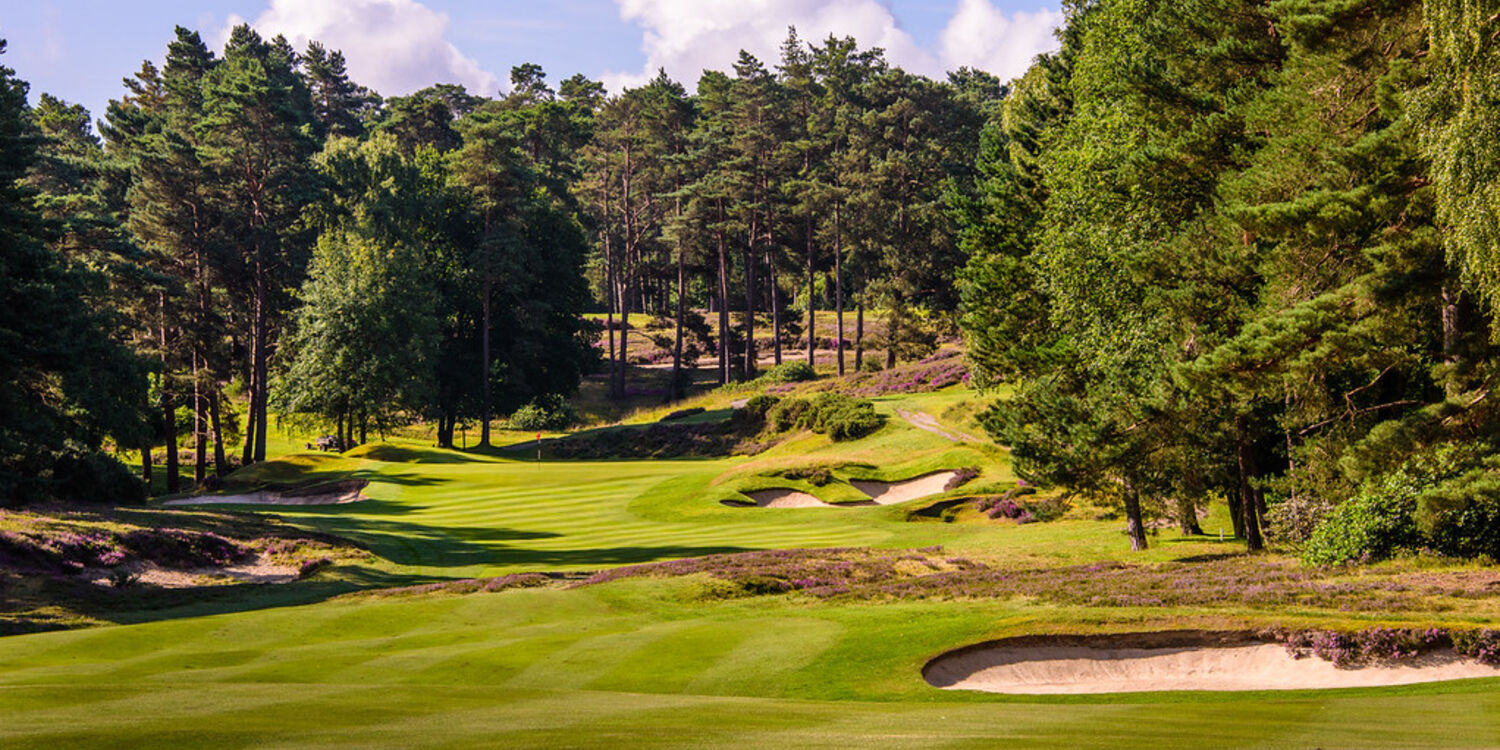 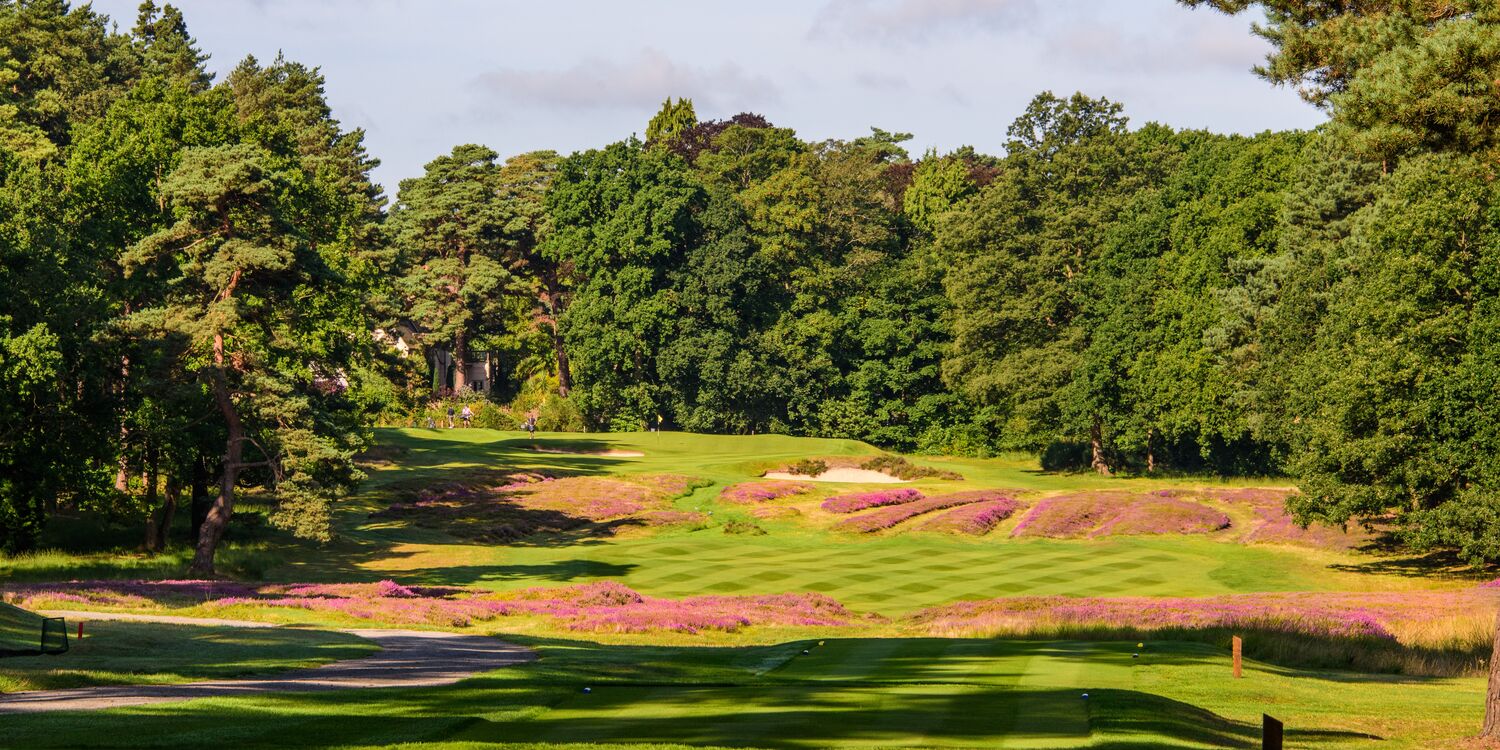 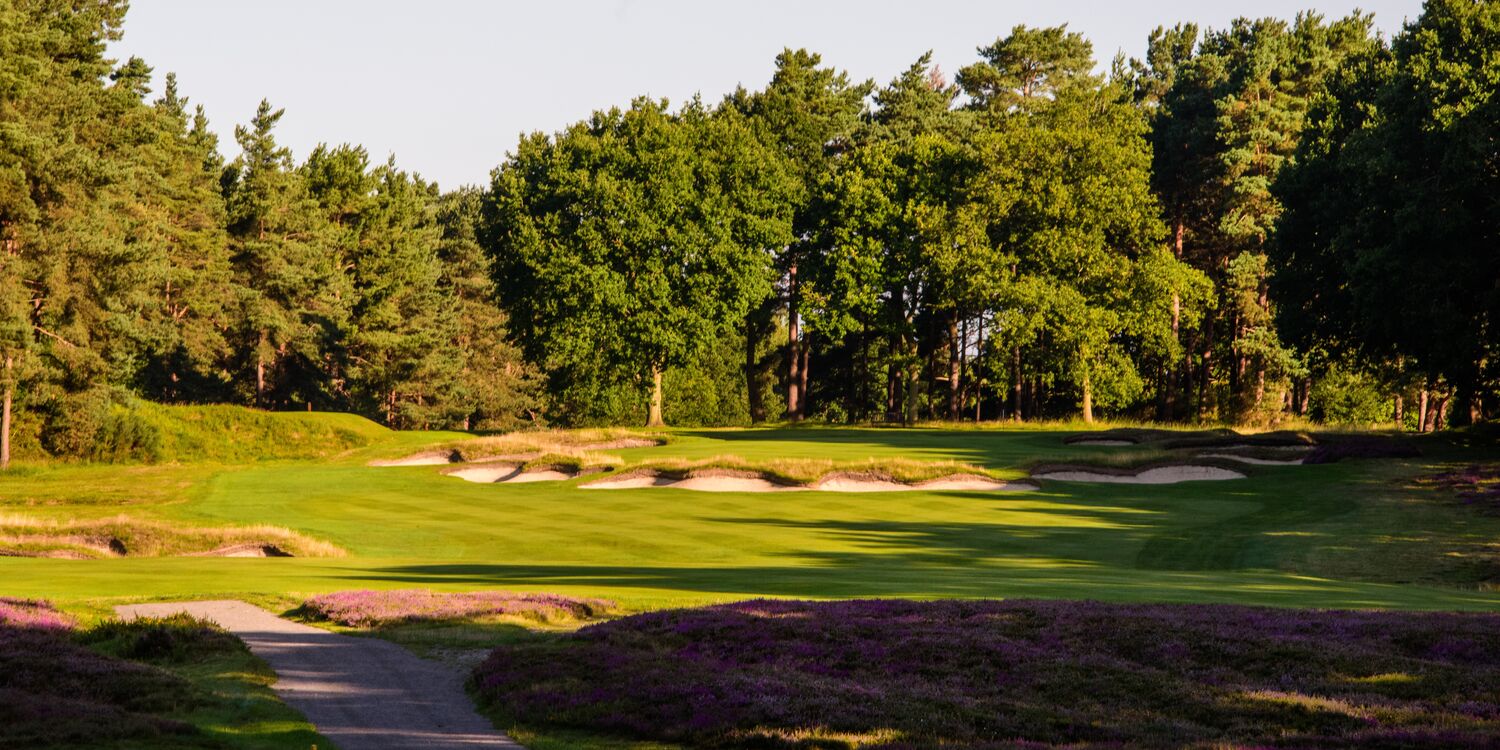 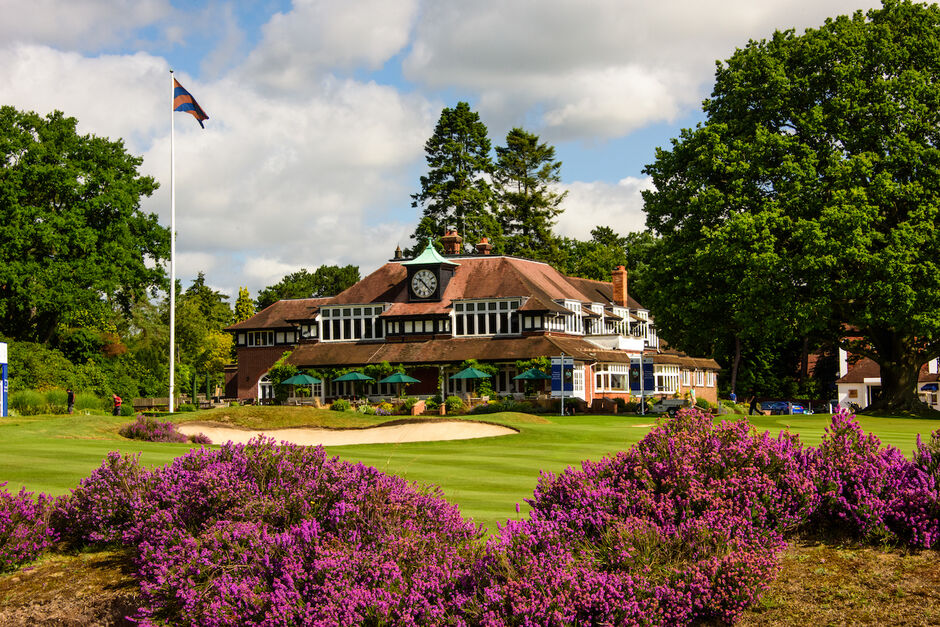 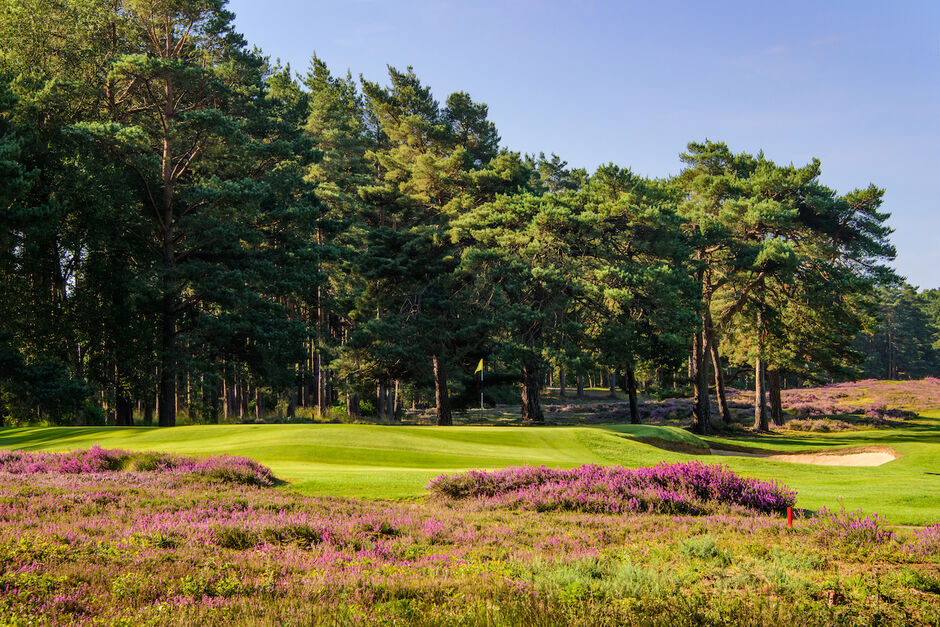 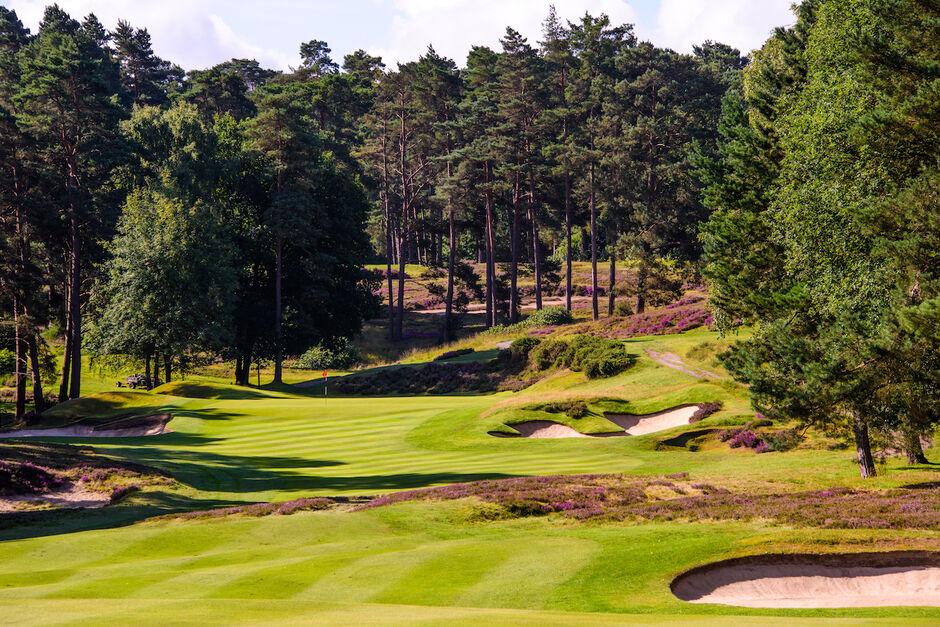 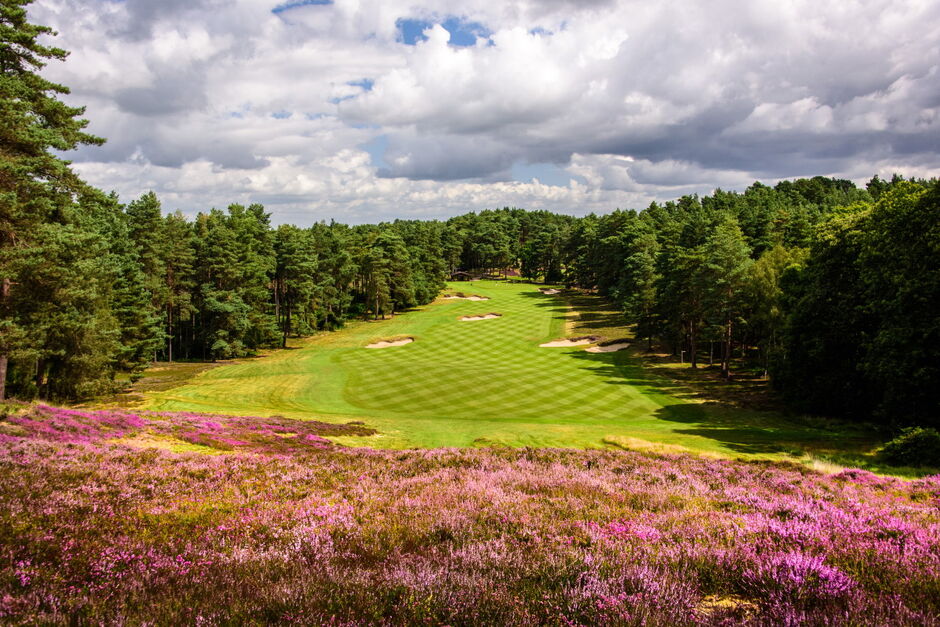 Sunningdale’s Old Course was designed by twice winner of The Open Championship, Willie Park Junior and opened in 1901. The land on which it was constructed belonged to St. John’s College, Cambridge and mainly consisted of heather, gorse and pine trees. There were no shops, no railway station, and no Ridgemount Road, merely a bridle path over the property running, as it still does, across the 2nd of the Old and continuing across to the 9th green of the New Course.

Willie Park Junior, was consulted and tasked with designing a course of exemplary character, for the price of £3000. It opened to universal acclaim and was among the first successful courses located away from the coast, as many had believed turf would not grow well in such regions. The Course was considered extremely long and its popularity owed much to the development of the Haskell ball.

Park Jnr was an excellent putter and this is reflected in his design, with many large undulating greens that utilise the natural topography, the Old Course greens can often catch many by surprise. Diagonal and visual hazards, were favoured by Park Jnr and examples of these can be seen across the course, with cross bunkers, ditches and heather banks framing many holes.

Credit to Park Jnr’s design, The Old Course has stood the test of time, and even now with the advance of modern technology, the course can be challenging to even the longest of hitters. Whilst in his post as Secretary, Harry Colt contributed to the layout and made some thoughtful changes to Park Jnr’s design, notably moving the 4th, 7th & 12th greens to where they are still to this day.

Bobby Jones had great fondness for the Old Course. In 1926 during qualifying for The Open Championship (which he went onto win at Royal Lytham and St. Annes) Jones shot 66-68. Regarded for many years as the ‘perfect round’ the 66 consisted of 33 shots, 33 putts and no hole was played in more than four and on ten holes, the shot to the green was played with a two iron or wood. Jones said afterwards: “I wish I could take this course home with me.”

The Old Course is today considered one of the greatest courses in the World and is regularly found in the top 30 of the world’s rankings.